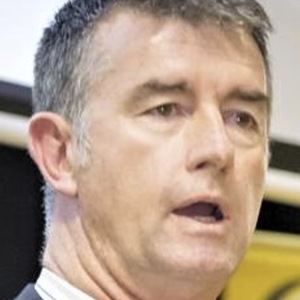 Before being elected in 2012 to the Legislative Assembly of Queensland, this Australian Liberal National Party politician had a career as a National Rugby League referee.

After graduating from a Christian university, he headed a Queensland-based evangelical movement known as Scripture Union.

In late 2012, he became Queensland's Minister of Housing and Public Works.

He and his wife raised four children. In 2005, he received the Queensland Father of the Year honor.

He and Australian Labour Party politician Anna Maria Bligh both served in the Queensland Parliament.

Tim Mander Is A Member Of