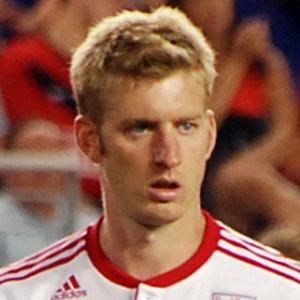 Defender who joined the Bolton Wanderers in 2012 after spending a season with the New York Red Bulls; became a member of the United States national team in 2010.

He played college soccer at Saint Louis University from 2006 to 2009.

He began his professional career with the Chicago Fire Premier in 2008.

He became teammates with fellow defender Oguchi Onyewu on the US national team in 2010.

Tim Ream Is A Member Of