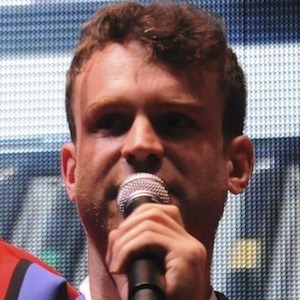 Music producer and inventor who goes by the name Tim Exile. He's known both for creating music as well as new music-making software, which he's done with the help of Native Instruments.

He grew up playing the violin before discovering electronic music at the age of 12. He released his first EP in 2004.

He attended Durham University, where he studied philosophy and electroacoustic composition. He's released music under Planet Mu and Warp.

He grew up in Cheltenham, England.

Tim Shaw Is A Member Of