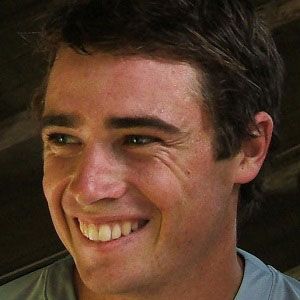 Rising cricketer from New Zealand who has made a name for himself with teams like Rajasthan Royals in Indian Premiere League. He was named Player of the Tournament at the ICC Under-19 World Cup in 2008.

He attended King's College in Auckland and debuted for the New Zealand Under-19 team in 2006.

He took the third-most wickets at the 2011 ICC World Cup.

He was teammates on the New Zealand team with Daniel Vettori at the 2012 ICC World Twenty20.

Tim Southee Is A Member Of