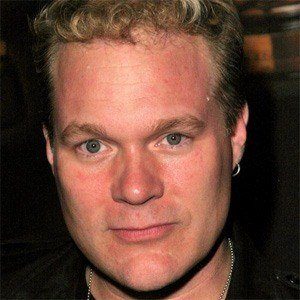 Most well known for directing the feature films 2001 Maniacs and its sequel 2001 Maniacs: Field of Screams, he also produced notable movies such as Detroit Rock City and Snoop Dogg's Hood of Horrors.

He broke into the film industry as a production assistant on Return of the Aliens: The Deadly Spawn.

He casts himself in the films he directs including his biggest hit 2001 Maniacs as Coffin Harry.

He was born in Plainsfield, New Jersey.

He directed a segment of the film Chillerama, starring Ron Jeremy.

Tim Sullivan Is A Member Of