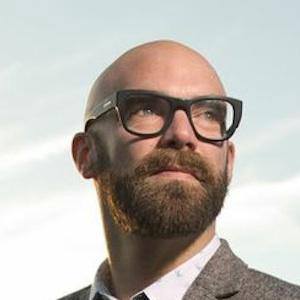 Contemporary Christian music and praise & worship singer whose first single "Starts With Me" creeped into the top 25 on the Christian Songs chart in 2013.

He released his debut album Cast My Cares on June 4th, 2013. The album was produced by Paul Mabury.

His album Cast My Cares peaked ath the no. 20 spot on the US Christian Music Charts.

He married Hilary Beth Timmons and has four children with her.

In 2013, he signed with Reunion Records, who have also represented Brandon Heath.

Tim Timmons Is A Member Of