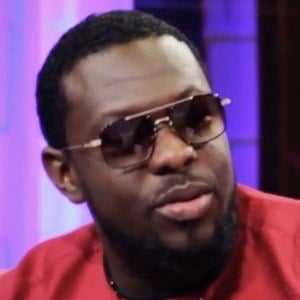 Before beginning his music career, he briefly studied finance. He subsequently became a backup singer for an Eedris Abdulkareem-fronted rap group.

He and 2face Idibia are both well-known Nigerian hip hop artists.

Timaya Is A Member Of