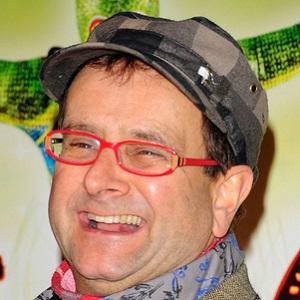 After earning a history degree from the University of Warwick, he began his broadcasting career at BBC Radio Oxford. Early in his professional life, he also worked for Piccadilly Radio, Centre Radio, and Radio Luxembourg.

He became famous for his wacky on-screen persona and wardrobe and for his on-air, comic use of a large foam mallet called "Mallett's Mallet."

He grew up in Marple, Cheshire, England. His marriage to Lynda Mallett began in 1990.

Timmy Mallett Is A Member Of