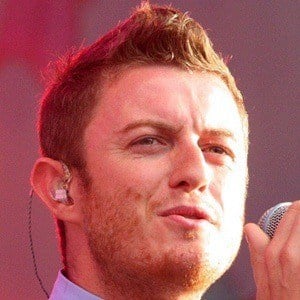 Best recognized as the lead singer and songwriter for the five-piece band The Overtones. The group debuted in 2010 with the platinum-selling album Good Ol' Fashioned Love.

He was fourteen years old when he first became interested in performing arts. Then, at sixteen, he traveled to London to audition for a performing arts school.

He was named Most Stylish Man in a 2014 issue of Hi Magazine.

He was born Timothy Thomas Matley in Cork, Ireland and would later live in London, England. He was diagnosed with stage three skin cancer in September 2016.

In 2010, The Overtones supported Peter Andre on tour.

Timmy Matley Is A Member Of