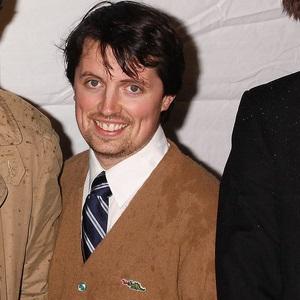 He made one of his first screen appearances in a 2008 short film called Hardly Working.

He became famous for his repertoire of comic, overgrown child characters.

His brief marriage to Kristin Schuth resulted in a daughter named Margaret.

He and fellow actor Eddie Spears were both born in South Dakota.

Timmy Williams Is A Member Of