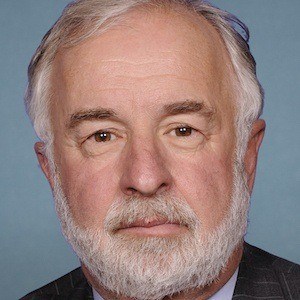 Politician and Democrat who became Member of the U.S. House of Representatives from New York's 1st district in 2003.

He voted for the Affordable Care Act and the Health Care and Education Reconciliation Act of 2010.

He has two daughters with his wife Kathryn.

Famed singer Paul Simon has lived in his district and is a supporter of his.

Tim Bishop Is A Member Of