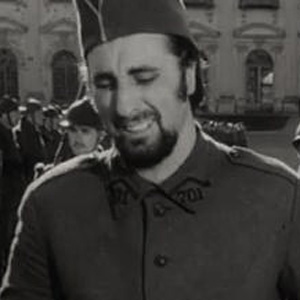 Character actor who made a living playing deranged, psychotic characters. After appearing in director Stanley Kubrick's The Killing and Paths and Glory, he played a role in East of Eden.

After graduating college, he made his first on-screen appearance - as a corpse - in a Clark Gable western.

He played a racehorse shooter in Stanley Kubrick's The Killing, and played the mad Cajun Ulysses in the 1957 film, Bayou.

He was in the film One-Eyed-Jacks, the only picture directed by Marlon Brando.

Timothy Carey Is A Member Of