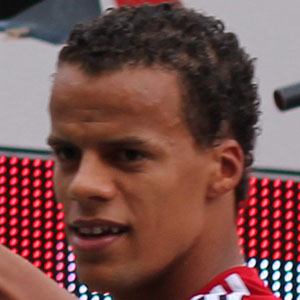 Right back who joined Eintracht Frankfurt in 2014 after spending three years with 1. FC Nurnberg. He became a member of the US national team in 2011.

He spent his youth career with Sportfreunde Oberau and Eintracht Frankfurt.

He entered his first World Cup competition with the United States in 2014.

He was born in Frankfurt, West Germany.

He and winger Julian Green became teammates on the US national team.

Timothy Chandler Is A Member Of