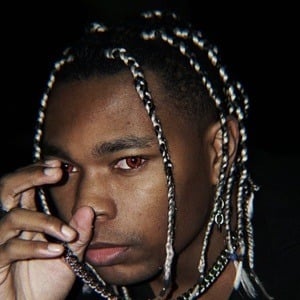 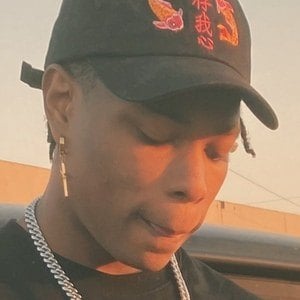 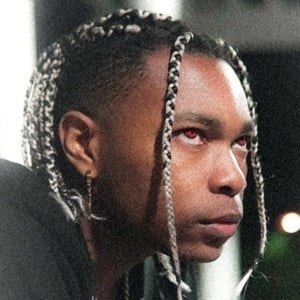 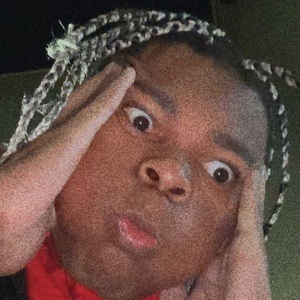 Social media personality who became particularly known for his Vine channel. He gained popularity for his short comedic vignettes. He went on to become popular on Instagram as well, earning more than 120,000 followers to his Instagram account.

He published his first post to Vine on May 3, 2013. He took the video while he was in math class while at school.

He earned more than 440,000 total followers to his Vine channel before the app was discontinued.

His father is actor and fellow Vine star Page Kennedy.

He and his father, Page, collaborated on Vine.

Timothy Kennedy Is A Member Of