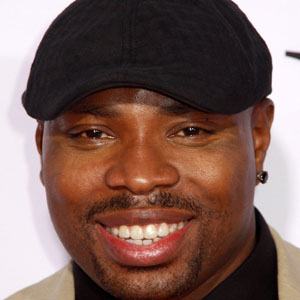 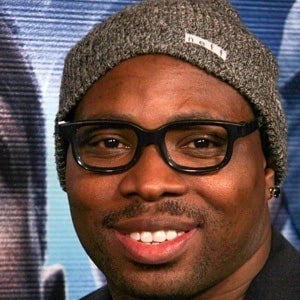 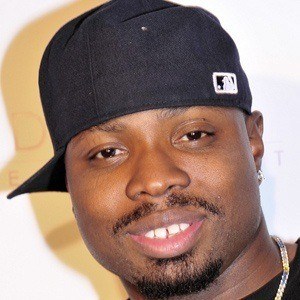 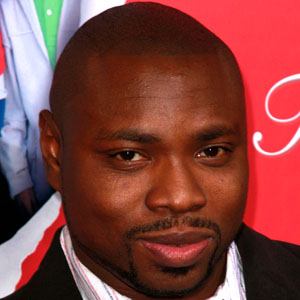 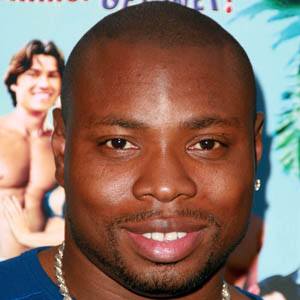 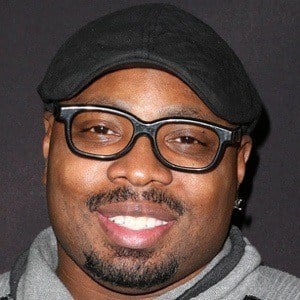 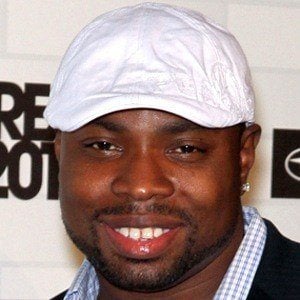 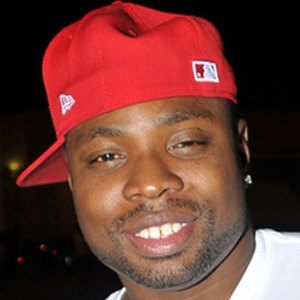 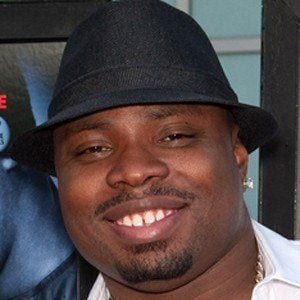 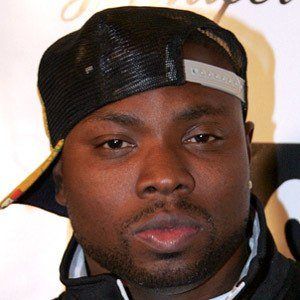 Actor best known for playing quarterback Radon Randell on the TV comedy Blue Mountain State. He is also famous for his role as the drug dealer U-Turn on Showtime's Weeds.

He majored in theatre at the University of Delaware.

He has maintained a popular YouTube channel, known for the tagline "That's So Drake."

He co-starred with Denise Richards during seasons two and three of Blue Mountain State.

Page Kennedy Is A Member Of