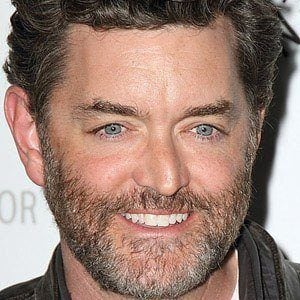 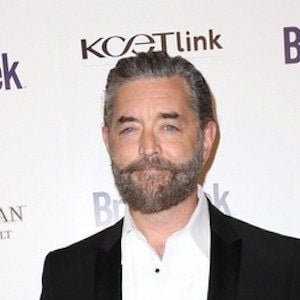 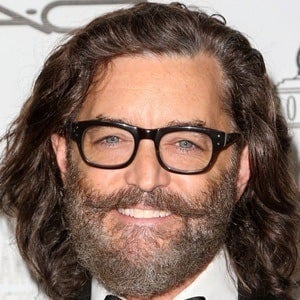 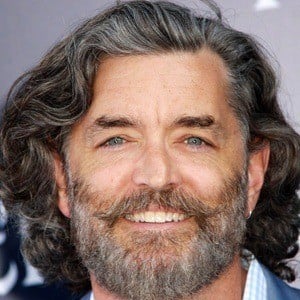 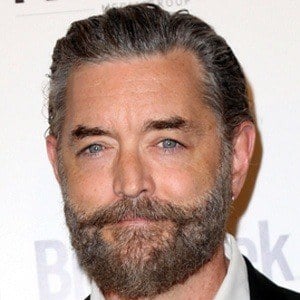 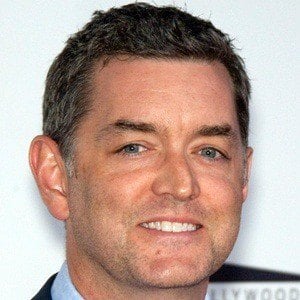 Best known for his roles as Eli on the series Xena: Warrior Princess, Carlton Lassiter on Psych, and Sean Potter on Judging Amy.

He studied theater at Seattle Children's Theater when he was 12 and later spent a summer at New York City's American Academy of Dramatic Arts.

He provided the voice for Aric Jorgan in the highly popular MMORPG, Star Wars: The Old Republic.

He married Allison Sopher, with whom he had two children.

He received the University of Southern California's Jack Nicholson Award and James and Nony Doolittle Award.