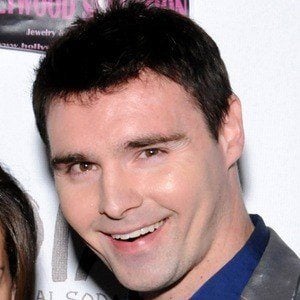 American actor known for his television roles on series like Whittaker Bay and Hollywood East as well as in films like 2015's Dead Ringer. He has also won acclaim for his work behind he camera on films like 2014's Throwdown and 2016's Traded.

He made his screen debut on an episode of One Tree Hill in 2004.

His film Traded earned him Best Western honors at the Action on Film International Film Festival.

He has younger brothers named Thomas and Brandon.

He appeared alongside Ayesha Curry on Whittaker Bay.

Timothy Woodward Jr. Is A Member Of