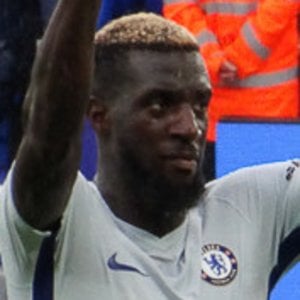 French midfielder who led Monaco to a Ligue 1 title win as well as named in the 2016-17 UEFA Champions League squad. He played there up until he joined Chelsea in 2017.

He began his youth soccer career in 2000. He first played as part of Paris 15ème O.

He made his debut performance for France's senior national team in March 2017.

He was born and raised in Paris, France and is of Ivorian descent.

He made his France senior national team debut as a substitute for Adrien Raboit.

Timoue Bakayoko Is A Member Of