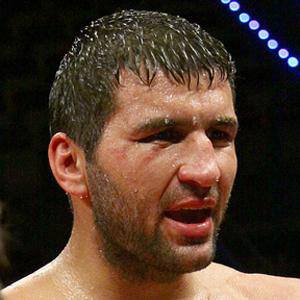 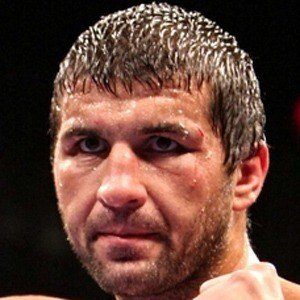 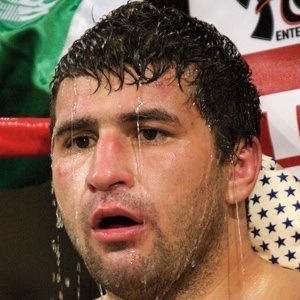 He was one of the world's premier amateur boxers in the light heavyweight division.

His 2011 loss to Seth Mitchell marked the first time he had lost by knockout or technical knockout, either as an amateur or as a professional.

He and England's David Haye have both been Heavyweight champions in the World Boxing Association.

Timur Ibragimov Is A Member Of