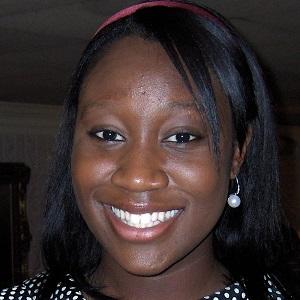 She received the Final Four Most Outstanding Player award after leading the University of Connecticut to a National Championship her junior year.

She helped lead the United States to a gold medal at the 2012 Olympics in London, England.

She was born to Angella Holgate and Rawiston Charles.

She and Maya Moore were teammates at UConn and both players went on to become WNBA MVPs.

Tina Charles Is A Member Of