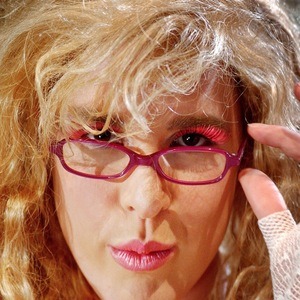 Actress who became a mainstay on Flemish television with roles on such shows as Het Peulengaleis and Tegen de Sterren Op. She previously hosted the game show De Kinderpuzzel.

She made her television debut on the series Moeder, Waarom Leven Wij? in 1993.

She has performed as a member of the bands Embryo's and El Tattoo del Tigre.

She has children named Luis and Emilio with actor and comedian Guga Baùl. She was previously married to Roman Santos. She is the sister of actor Pieter Embrechts and composer Bert Embrechts.

Tine Embrechts Is A Member Of