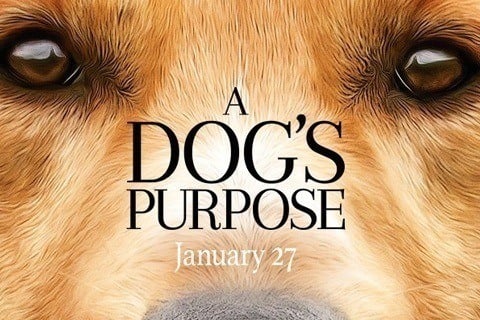 A dog lives many lifetimes with different owners in a quest to figure out his purpose.  W. Bruce Cameron wrote the screenplay for the film and the 2010 novel that the movie is based on.

Bradley Cooper was cast to voice the dog but the role later went to Josh Gad. The movie was filmed in various locations in Manitoba, Canada.