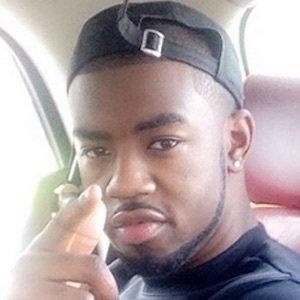 British rapper notable for his mixtape Wayne's World and singles such as "Cant Go Broke" and "Bae."

He would graduate from Enfield Grammar School in 2009.

His music is published on the YouTube channel Link Up TV which has 1.8 million subscribers.

He is from Edmonton, North London, England. He was born Dennis Junior Odunwo.

He and fellow rapper Bugzy Malone are both featured on the Link Up TV YouTube channel.

Tion Wayne Is A Member Of