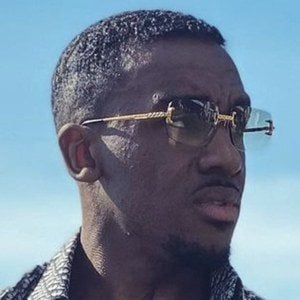 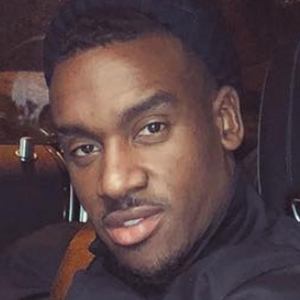 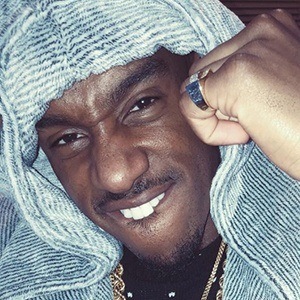 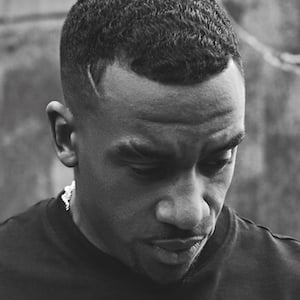 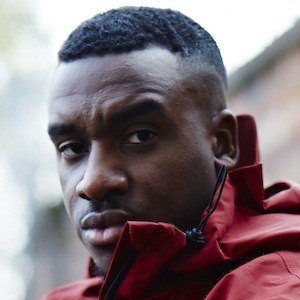 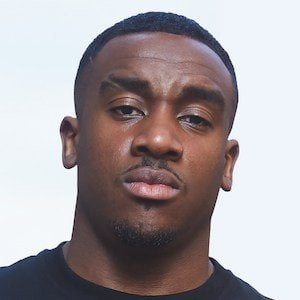 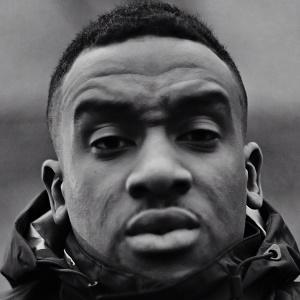 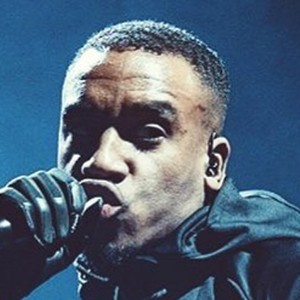 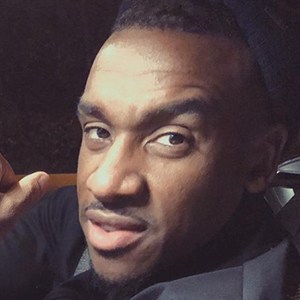 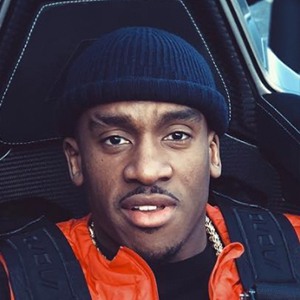 Dubbed "The Evil Genius," he is a wordsmith who developed a reputation as one of the UK's brightest Grime talents. He has released projects called Why So Serious, Lost in Meanwhile City, The Journey of an Evil Genius, Stereotyped and Relegation Riddim.

His first ever release came in 2010 and was called Swagga Man.

He won the Manchester Heat of Converse MC competition in 2012. In 2015, he scheduled a release for an EP called Walk With Me.

His real name is Aaron Davis. He was born in Manchester, England.

He and Stormzy have music videos promoted on the Link Up TV YouTube channel.

Bugzy Malone Is A Member Of