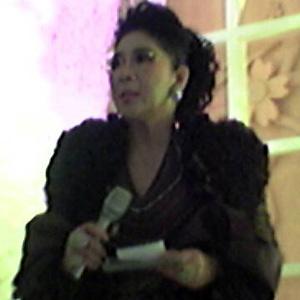 Legendary Indonesian singer and songwriter who has had two songs listed on the Rolling Stone Indonesia's list of best songs of all time.

Her parents originally forbade her from becoming an entertainer, but she disobeyed their wishes after she won the Radio Republik Indonesia singing competition.

She wrote sixty-one songs while getting treatment for cervical cancer in 2009.

She has two children with her second husband Mus Mualim.

She is a famous Indonesian female vocalist like Agnes Monica.

Titiek Puspa Is A Member Of