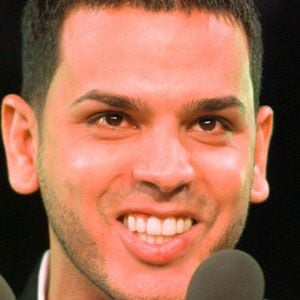 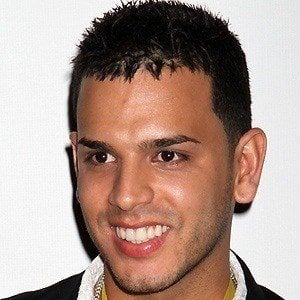 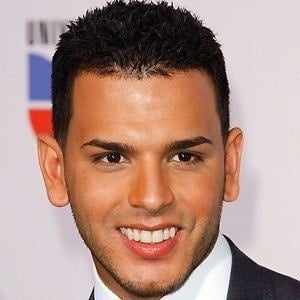 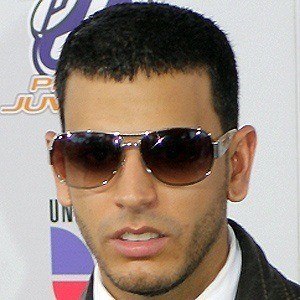 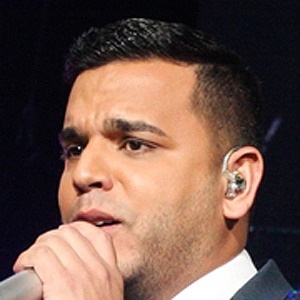 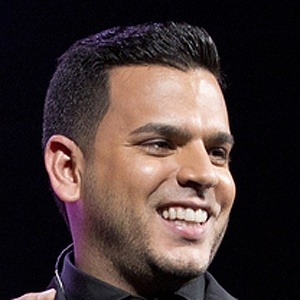 Puerto Rican singer/songwriter best known as one half of the reggaeton duo Hector & Tito. The duo is best known for their hit "Ay Amor." He has also released the critically acclaimed solo albums El Patron and Invicto.

After his split with Hector, he released his first solo album, Top of the Line, featuring artists like Daddy Yankee and Don Omar. The album went to #1 on the Puerto Rican charts.

In 2012, he came out in favor of the Stop Online Piracy Act, which earned him much criticism on social media.

He married Jessica Santiago, his girlfriend of seven years, but the two divorced in 2009. He later began a relationship with Priscilla Hernandez. He has a daughter named Jeinaliz and a son named Gabriel.

El Bambino collaborated with Beenie Man on the track "Flow Natural" on his debut solo album.

Tito El Bambino Is A Member Of