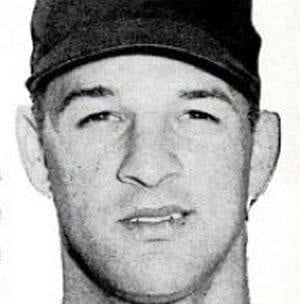 Father of the great Boston Red Sox coach who spent 15 years in the major leagues.

He signed with the St. Louis Browns out of high school, but spent the next two years in the army before returning to play.

He was the Cleveland Baseball Writers Association 'Man of the Year' in 1959, and an All-Star selection two years later.

His son Terry Francona won two World Series titles as coach of the Red Sox. He also had a daughter named Amy.

In 1959, he had a better batting average than the AL batting champion Harvey Kuenn, but didn't have enough at-bats to qualify for the title.

Tito Francona Is A Member Of