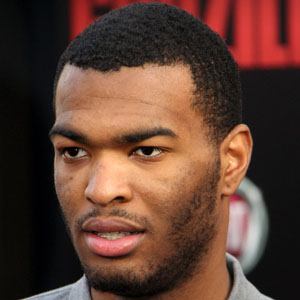 Small forward who played for North Carolina State University from 2012 to 2014 and was selected 14th overall in the 2014 NBA Draft by the Phoenix Suns.

He attended Word of God Christian Academy and Brewster Academy, and starred on the basketball teams at both schools.

He narrowly edged out Duke's Jabari Parker for the 2014 ACC Player of the Year award.

TJ Warren Is A Member Of