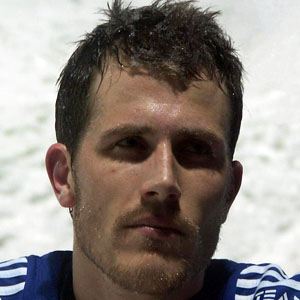 Forward who debuted professionally in 1998 and was the top-scorer in Allsvenskan in 2009 and the Allsvenskan MVP in 2013.

His youth career began with Ubbhults IF.

He made his international debut for Sweden in 2005.

Defender Jonny Evans was his teammate on Sunderland from 2006-2007.

Tobias Hysen Is A Member Of