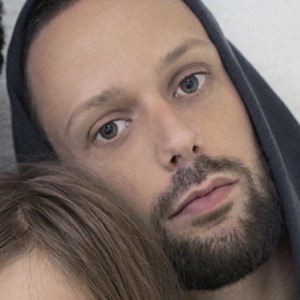 Gained fame as the guitarist for the Swedish music group NoNoNo, which became known for their international hit single "Pumpkin Blood."

NoNoNo formed in 2012 and by the following year had released their first EP, Pumpkin Blood.

The NoNoNo single "Hungry Eyes" was featured in the 2016 film The Girl, the Mother and the Demons.

He hails from Sweden.

He is joined in NoNoNo by lead singer Stina Wappling and DJ Michel Flygare.

Tobias Jimson Is A Member Of