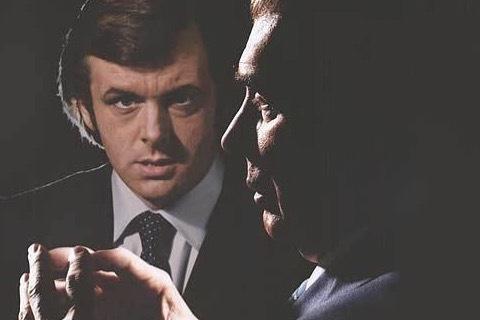 Ron Howard film based on Peter Morgan's 2006 play of the same name which chronicles the story behind the 1977 Frost/Nixon interviews. Morgan also adapted the screenplay.

The movie earned Oscar nominations for Best Picture, Best Actor, Best Director and two others. It was also nominated for five Golden Globes and six BAFTAs, but did not win a single honor at any ceremony.