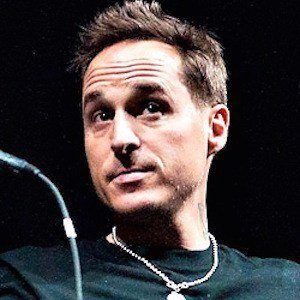 He founded the non-profit One Life One Chance in Los Angeles. It's goal is to educate children about a drug-free life and maintaining a positive mental attitude. He himself has never touched drugs or alcohol in his life and has been a vegetarian for most of it.

He was raised by his single mother with his brother in Massachusetts. He married Moon and they had a son Max together.

The legendary hardcore punk band Bad Brains is also highly involved in his non-profit organization One Life One Chance.

Toby Morse Is A Member Of