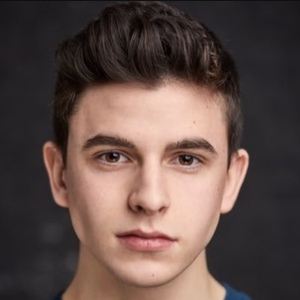 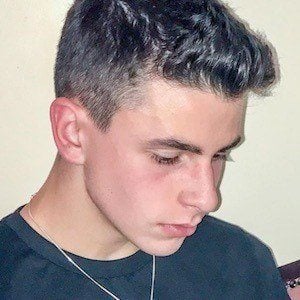 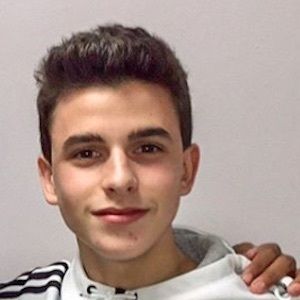 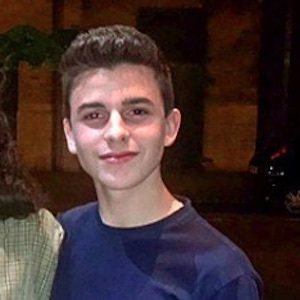 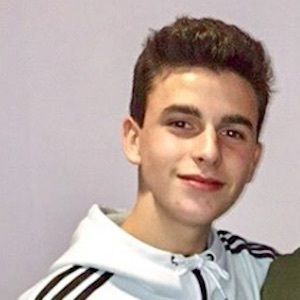 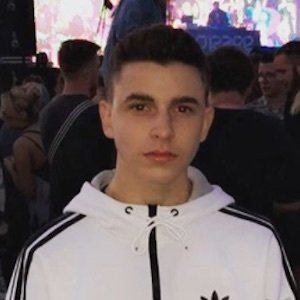 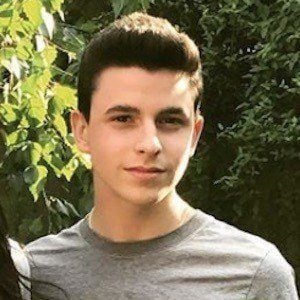 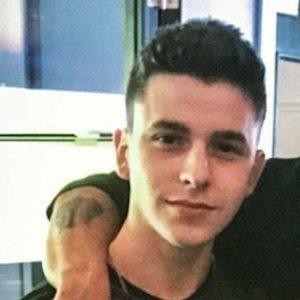 Television, film, and stage actor most well known for his role on the CBBC series Dani's Castle. Other television credits of his include Casualty and Blandings.

He portrayed Eric in a musical production of Matilda at the Courtyard Theatre and as part of the The Royal Shakespeare Company at the Cambridge Theatre in London's West End.

He co-starred in a feature film called Dark Roar and was cast in another feature called A Promise.

He was born in Brighton, England, UK.

He worked with director Patrice Leconte on the film A Promise.

Toby Murray Is A Member Of