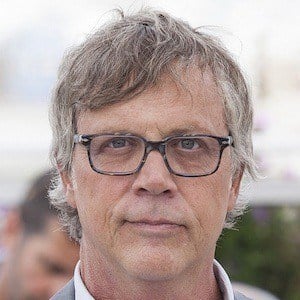 Academy Award-nominated screenwriter and director of the films Far From Heaven, Velvet Goldmine, and I'm Not There.

He studied semiotics at Brown University, where he directed his first short film Assassins: A Film Concerning Rimbaud.

His 2002 film Far From Heaven, which he wrote and directed, earned four Academy Award nominations, including Best Original Screenplay.

His mother Sherry made a brief appearance in his film I'm Not There.

Todd Haynes Is A Member Of