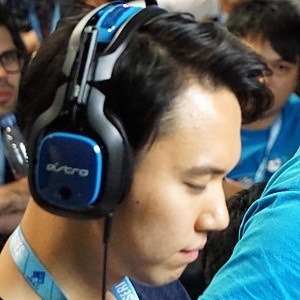 Fighting game specialist who is known for his career playing the King of Fighters and Street Fighter franchises. He won his third Evolution Championship Series (EVO) title in January 2017 at the Street Fighter V tournament.

He began playing fighting games during the rise of the genre in the early 1990s. He joined his first professional eSports team in 2011 when he joined The Traveling Circus.

He was deemed a fighting game legend by Yahoo eSports in a profile of him published in 2016. That same year, he was considered one of the best Street Fighter V players in the world after the CEO and SEAM tournament wins.

He was born and raised in Japan.

He and Daigo Umehara are considered among Japan's five "gaming gods."

Tokido Is A Member Of