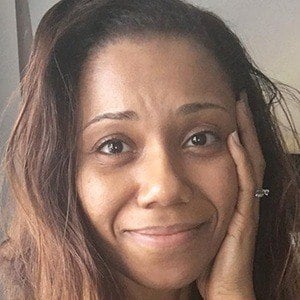 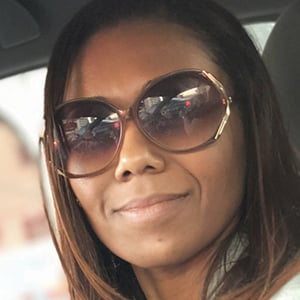 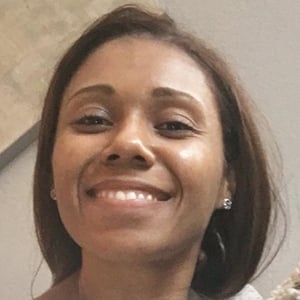 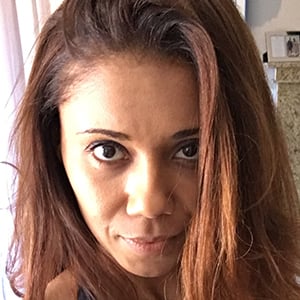 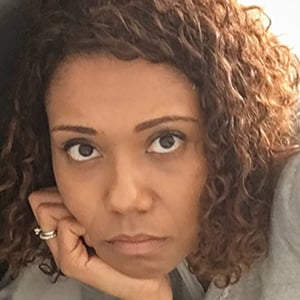 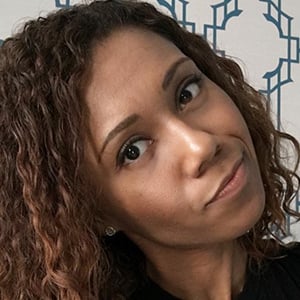 Nigerian writer, producer, as well as actress who is well known for her role on The Neighbors since 2012 as Jackie Joyner-Kersee. She has also appeared in TV series such as Law & Order and Switched at Birth.

After earning a Bachelor of Fine Arts from Smith College, she made her first appearance on screen in The Education of Max Bickford in 2002. That year, she also had a minor role in the film Brown Sugar.

She played Peaches in the 2005 film The Salon and Theresa Whitaker in the 2012 film A Beautiful Soul.

She was born in Lagos, Nigeria and traveled around to Switzerland and England during her education.

She was featured in the episode of Ugly Betty entitled Bad Amanda. The ABC series starred America Ferrera.

Toks Olagundoye Is A Member Of