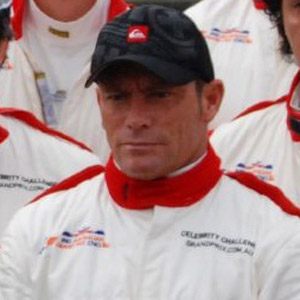 Australian former surfer who won the Association of Surfing Professionals World Tour in 1983 and 1984. He is a member of the Australian Surfing Hall of Fame as well as the Sport Australia Hall of Fame.

He was born in Newport and won the 1978 Australian Junior Title.

He became the first professional surfer to sign a million-dollar contract when he signed with Quicksilver in 1988.

His father was an editor at the Sydney Morning Herald.

He and sprinter Darren Clark are both members of the Sport Australia Hall of Fame.

Tom Carroll Is A Member Of