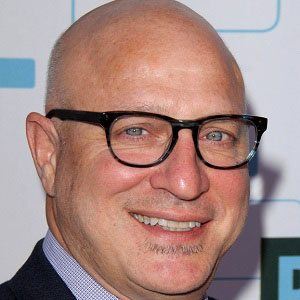 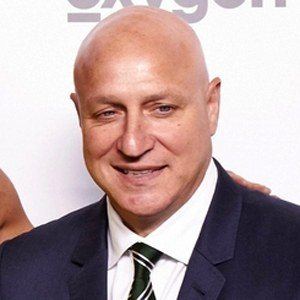 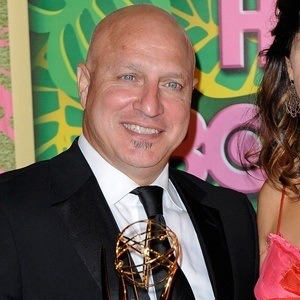 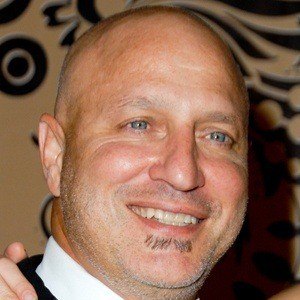 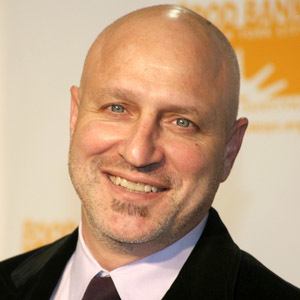 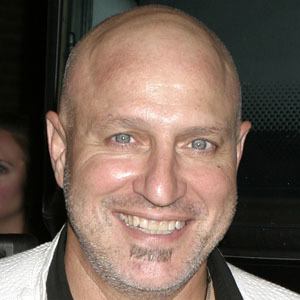 Accomplished chef who has been awarded multiple James Beard Foundation medals and had several cook books published. He served as a regular judge on Top Chef.

He opened the popular Gramercy Tavern in Manhattan in 1994 along with his partner Danny Meyer.

He appeared in a late episode of the long-running animated series The Simpsons.

He has three sons with Lori Silverbush who he married in 2001.

He executive produced and also appeared in the documentary A Place at the Table which featured actor Jeff Bridges.

Tom Colicchio Is A Member Of