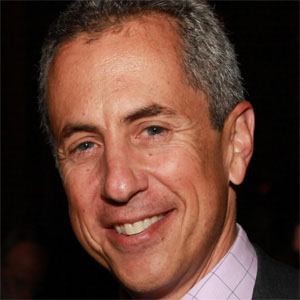 His first restaurant experience came at the Italian seafood restaurant Pesca, where he was an assistant manager.

He won the Readers Digest Award for Best Restaurateur in 2005.

He has children named Peyton, Hallie, Charles and Gretchen.

He was given the James Beard Foundation Restaurateur of the Year Award in 2005.

Danny Meyer Is A Member Of