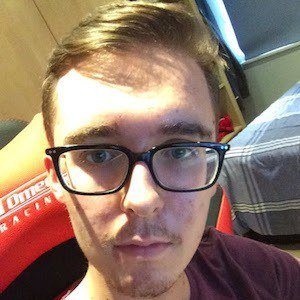 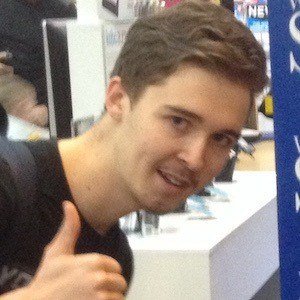 YouTube gamer who is known for his eponymous channel. He has gained widespread popularity for his WWE and gaming videos.

He has amassed more than 130,000 subscribers to his YouTube channel. One of his most popular videos there, "WWE 2K14 EXTREME MOMENTS!," has earned more than 2.5 million total views.

He was born in Leeds, England and raised in North Yorkshire.

Tom Cushnie Is A Member Of