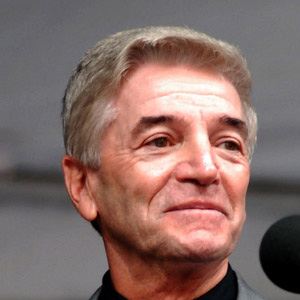 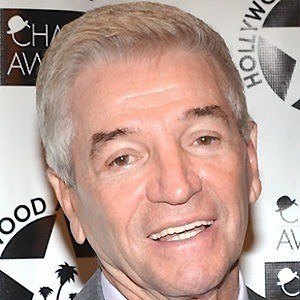 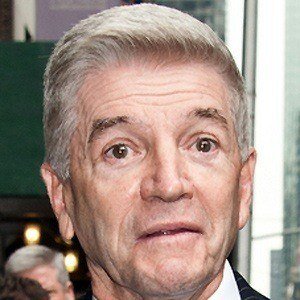 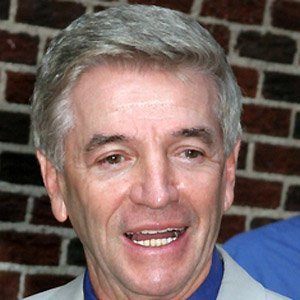 Comedian who opened for Frank Sinatra Jr.  for over ten years. He has appeared in the films Spaceballs, The Rat Pack and Trouble with the Curve.

He was raised in the south suburbs of the city of Chicago, Illinois. Later, he met his comedy partner, Tim Reid, while working as an insurance salesman.

He and Tim Reid were the first biracial comedy duo in the United States.

He grew up in Illinois, south of Chicago, with his family. A Golden Palm Star on the Palm Springs, California, Walk of Stars was dedicated to him in 1999.

He opened for Frank Sinatra for many years.

Tom Dreesen Is A Member Of