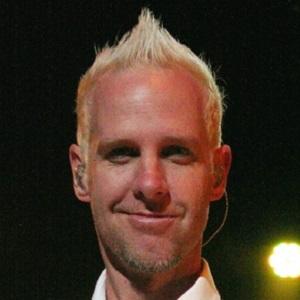 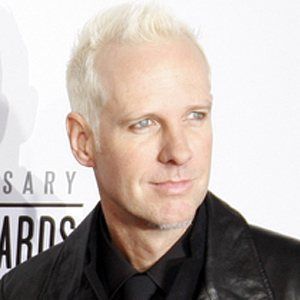 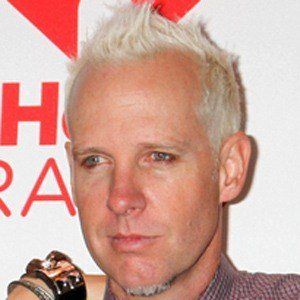 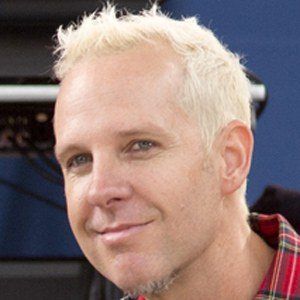 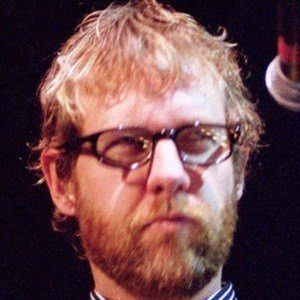 Guitarist and record producer who was a member of the third wave ska band No Doubt.

He performed in his first band, a heavy metal band, with his sister when he was a teenager. He briefly attended Orange Coast College.

He co-founded Invincible Overlord with Ted Matson during No Doubt's musical hiatus.

He has three sons with wife Mieke. He was adopted as a child and had two siblings.

Tom Dumont Is A Member Of