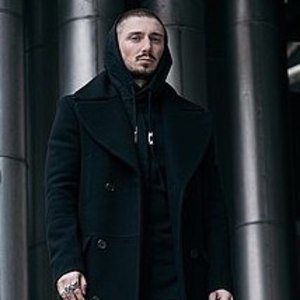 English magician/illusionist who rose to fame after appearing as a contestant on America's Got Talent in 2017. He is recognized for integrating technology and mathematics into his interactive performances.

He developed an interest in close-up magic tricks at the age of 16.

He was one of the youngest members to join The Magic Circle.

He is the son of video game programmer Martin Webb.

He competed on America's Got Talent in 2017, which was hosted by Tyra Banks.

Tom London Is A Member Of