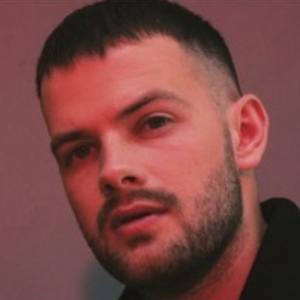 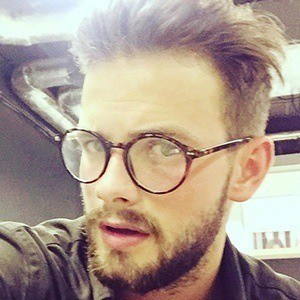 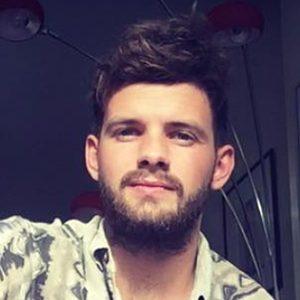 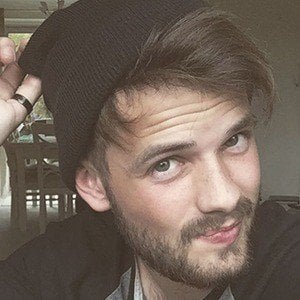 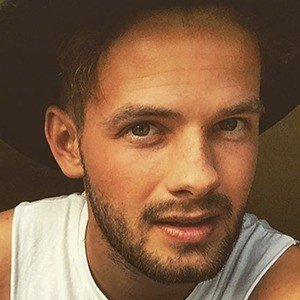 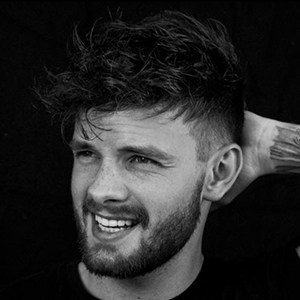 Famous for his membership in Stereo Kicks, a boy band that was featured in the 2014 season of The X Factor (UK). Prior to appearing on The X Factor, he recorded EPs titled Decisions and The World Goes Around. He has been signed to SonyATV.

He failed the bootcamp stage of The X Factor; however, believing him to be too talented to have his music journey cut so short, the show's judges kept him on as a member of Stereo Kicks.

He and his fellow Stereo Kicks members defeated three other X Factor Series 11 bands: Blonde Electra, Only The Young, and Overload Generation.

He was born and raised in Southampton, England. He has been in a relationship with Dani Hampson.

He and Reece Bibby both became famous for their membership in Stereo Kicks, as did their bandmates Chris Leonard, James Graham, Barclay Beales, Casey Johnson, Jake Sims, and Charlie Jones.

Tom Mann Is A Member Of