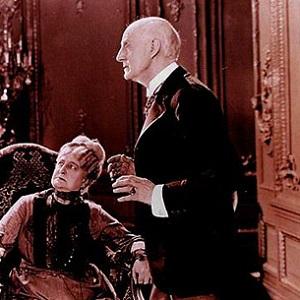 Director, screenwriter, and actor who is perhaps best remembered as the director of the very first Hollywood motion picture in 1909 called Justified. He is also notable for his appearance in the popular 1930's film Son of Frankenstein.

He played the antagonistic Ebenezer Scrooge in a 1908 production of A Christmas Carol.

He was involved in over 300 films as an actor and director including well known titles such as Strangers of the Night, The Belle of Broadway, and The Three Musketeers.

He was married to a woman named Josephine Ditt.

Toward the end of his career, he had a role in A Star is Born, which was co-written by Dorothy Parker.

Tom Ricketts Is A Member Of