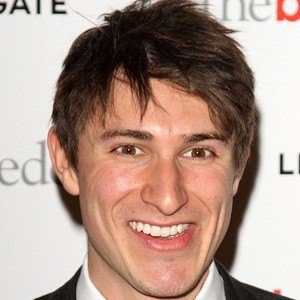 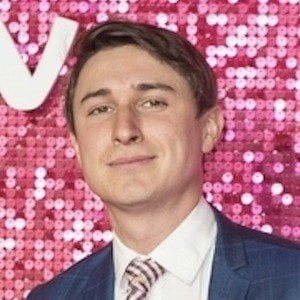 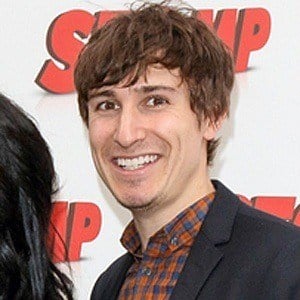 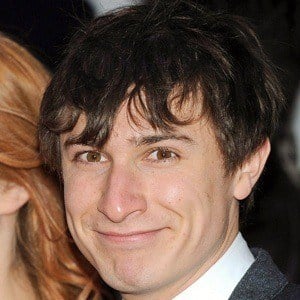 Versatile performer who played one of the main characters in Channel 4's Friday Night Dinner. In 2013 he was cast in the sitcom Plebs on ITV2.

He attended King's College London where he was a philosophy student.

He was an Arsenal F.C. fan, even discussing the team on the podcast, Footballistically Arsenal, with Boyd Hilton and Jack Whitehall.

His father was popular sports presenter Jim Rosenthal, and his mother was former Newsnight producer Christine "Chrissy" Smith; he was diagnosed with obsessive-compulsive disorder.

He, Greg Davies, Micky Flanagan, and Angelos Epithemiou were all nominated for the Best Breakthrough Act British Comedy Award in 2011.

Tom Rosenthal Is A Member Of