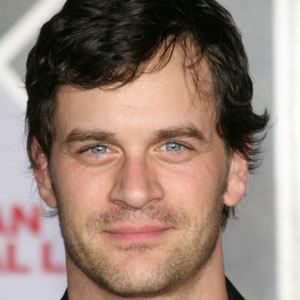 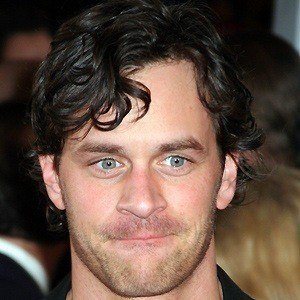 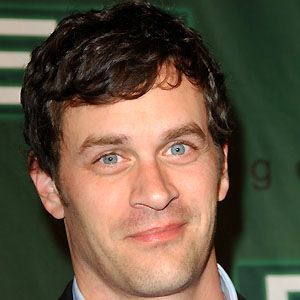 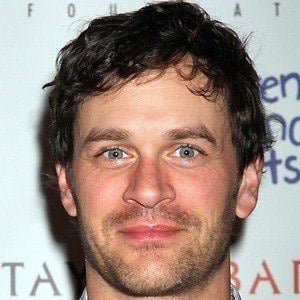 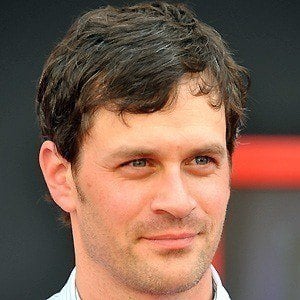 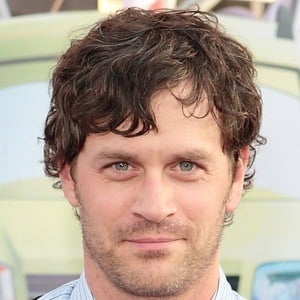 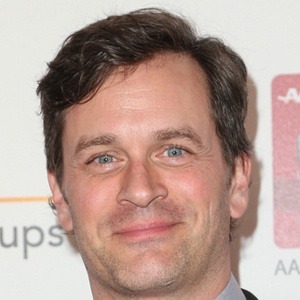 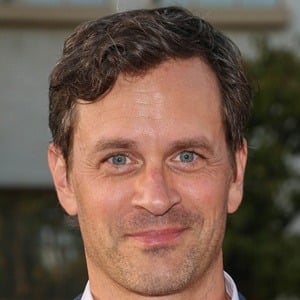 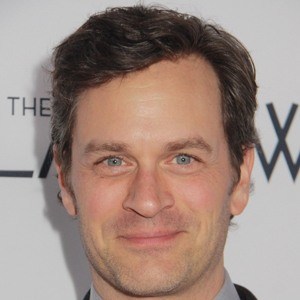 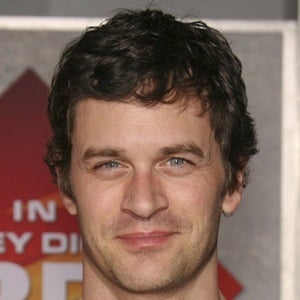 Actor who plays the persistent drummer Guy Paterson, who desperately tries to make it in the music industry in the film That Thing You Do! He also portrays Detective Russell Clarke on the TV series Southland and Garnett on Z Nation.

He appeared in the comedy Grace Under Fire.

He was the protagonist in the cult classic horror film An American Werewolf in Paris.

He married Jenni Gallagher in 1997.

He was in the comedy film Parental Guidance with Billy Crystal.