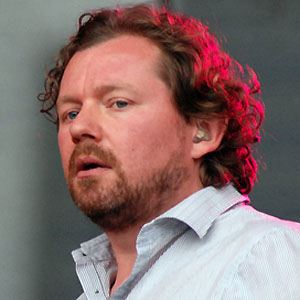 He began deejaying at the age of 17, performing at clubs in Dundee, Scotland.

He didn't begin playing keyboards until he was in his late 20s.

He earned a degree in drawing and painting at the Duncan of Jordanstone College of Art and Design.

He and guitarist Nathan Connolly were bandmates in Snow Patrol.

Tom Simpson Is A Member Of