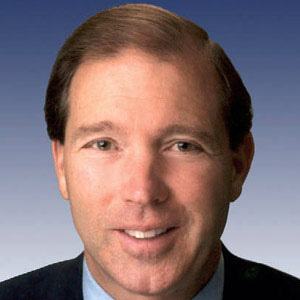 Democrat from New Mexico who became New Mexico's seventeenth senator in 2009. He previously represented his state in the US House of Representatives from 1999 to 2009.

He has roots going all the way to the days when New Mexico was still a territory.

He gathered a lot of press coverage for his proposal to overturn the political campaign financing system.

He has one daughter with his wife, Jill Copper.

Tom Udall Is A Member Of