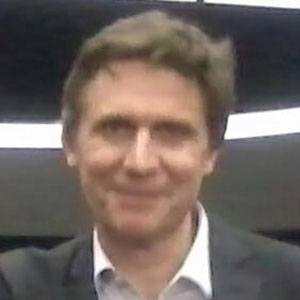 Belgian television presenter and film director who directed the 2003 film The Alzheimer Case and the 2012 film The Loft.

In 1988, he directed his debut short film Dr. Tritsmans.

He has a son named Lucas.

He directed the film The Loft which featured actor Eric Stonestreet.

Erik Van Looy Is A Member Of